Another day of treasure hunting.  Thanks again, Mr Fenn.  We set out to where I thought the treasure might be.  Coincidentally, it was a beautiful gorge with trails and the sound of running water accompanying us the whole way.  No tragedy that we didn't find it.  I guess we will just have to go out hunting again.

This time we had Sarah's cousin Russell with us.  He seemed to enjoy the hiking.  We stopped for dinner on the way back in Espaniola.  It was a good time and a day well spent.  I wonder what tomorrow will bring. 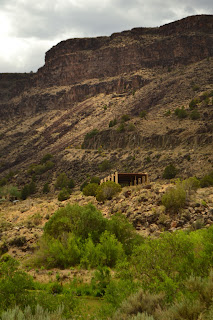 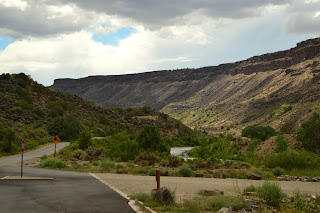 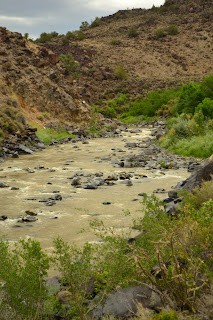 This wasn't a blaze ,but I think that is a boy. 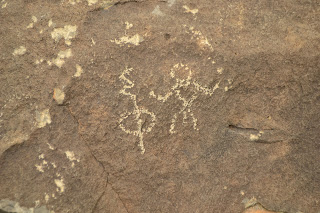 Michael searching for treasure in a secret cave. 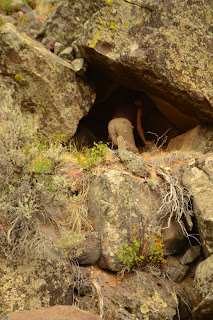 Sarah and Russel on the Picuris Trail. 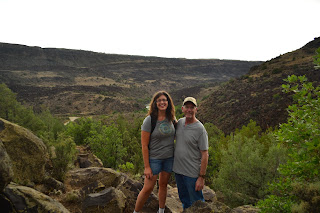 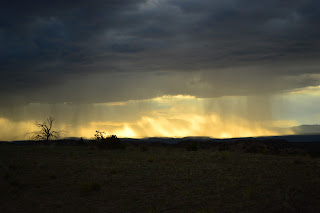 Posted by Adventure Nickel Farm at 9:36 PM No comments:

I didn't think it would take that long to get to Taos or Angel Fire from here, but it took around three hours due to mountain passes, traffic and speed limits.  Oh well.

It was pretty.  It wasn't jaw dropping pretty like some places, but it was very nice.  Also, much cooler.  The fun part of this trip was man made.


You see, there is this man named Forrest Fenn.  He is a multi-millionaire antiquities dealer who, years ago, thought he was dying of cancer.  Faced with the eternal sleep he decided to do something really cool.  He took a bunch of gold and ancient artifacts, loaded them up into a box and hid them somewhere.  Then he wrote an autobiography with a poem that gives clues to the whereabouts of the treasure.

We were going to go out and explore the area anyway, so this just added a little spice.  I think I now have carte blanche to drag the kids anywhere we want to go.  We just tell them we are searching for hidden treasure and they are game for it.  Awesome.  You know, I think that was kind of the idea.  Then a wonderful thing happened and Mr. Fenn got better.  Now he gets to watch the action.

So, my hat is off to you Mr. Fenn.  Thank you.  Even if I don't find the treasure.  But if anyone out there puts together the clues and thinks they really know where it is, let me know so I can go look.  I'll give you your choice of gold coins.

As I have gone alone in thereAnd with my treasures bold,I can keep my secret where,And hint of riches new and old.

Begin it where warm waters haltAnd take it in the canyon down,Not far, but too far to walk,Put in below the home of Brown.
From there it’s no place for the meek,The end is ever drawing nigh;There’ll be no paddle up your creek,Just heavy loads and water high.
If you’ve been wise and found the blaze,Look quickly down, your quest to cease,But tarry scant with marvel gaze,Just take the chest and go in peace.
So why is it that I must goAnd leave my trove for all to seek?The answers I already know,I’ve done it tired, and now I’m weak.
So hear me all and listen good,Your effort will be worth the cold.If you are brave and in the woodI give you title to the gold. 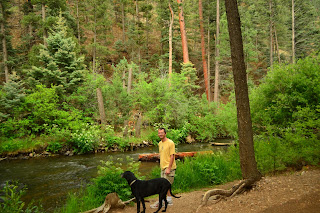 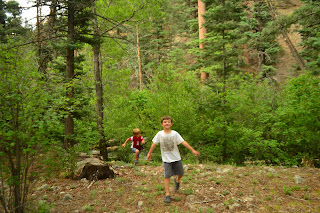 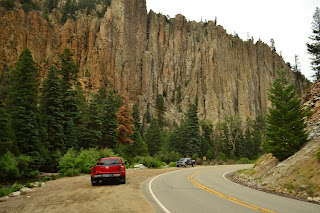 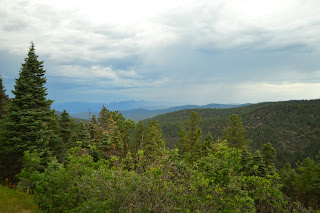 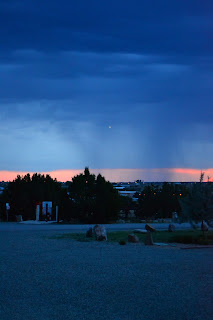 I will admit that I was nervous about going back to work.  I hadn't worked a 12 in an ER in six months and wasn't sure how I would respond.  Turns out that I can still work in an ER.  I can still deal with psych patients and angry drunks and do all the other things that are required.  Yaayyy!

I went out and ran today too.  First time in a while and at an elevation (approximately) of 7500 feet.  That will grey out the eyes on the long uphill stretches if you aren't used to it.  And the humidity is really low.  Not used to that at all.  I only made 2 miles, but I feel good about them.  Slow as they were.

We found the coolest pet store I think I have ever been in.  It is called Jurrasic Pets.  They have branches hanging from the ceiling with chameleons, boas and birds on them.  Holding the animals is encouraged unless they are dangerous, like some of their scorpions and spiders.  Heck, they had a frilled lizard, a Mississippi alligator and pirhana for sale. Pretty awesome for a neighborhood pet store.

Tonight, around sunset-ish, we went out and I took some pictures. A storm was clearing so the light was really nice.  I managed to snap one or two I was happy with.  Including a rainbow with a treasure at the end. 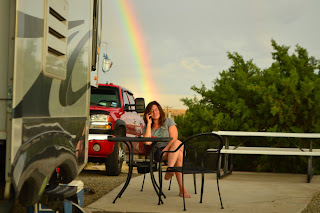 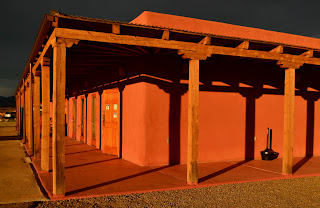 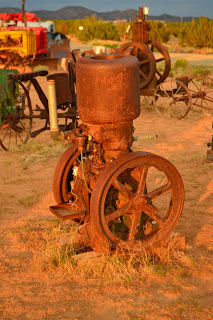 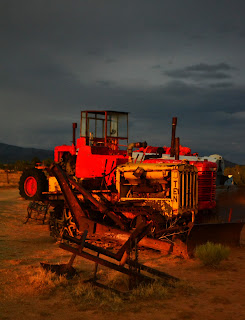 Posted by Adventure Nickel Farm at 8:51 PM No comments: