When last I wrote, we were in Missoula, MT.  It was a beautiful day hiking the M.

A few things have happened since then.

Let me reach back a little.  Back before all this adventuring started, I was working at Hermann NW in Houston.  We were planning this insane life change and it was dominating most of our thoughts.  One of my patients was an over the road, long haul trucker.  I asked for some driving tips and, after a moment, asked him what was the most beautiful place he had seen.  He replied Couer, d Alene, Idaho. That seemed strange to me, I had never even heard of the place.

After we left Missoula, we drove on to Couer, d'Alene for the night.  I don't think I would list it as the most beautiful place we have been, but if someone else did, I don't know if I could argue against it.  If you like tall pine trees, scenic lakes and snow capped mountains, it is right up your alley.  We had to fight to get there though.  The drive from Montana into Idaho is a descent of steep, twisty mountain grades of 6% for miles. 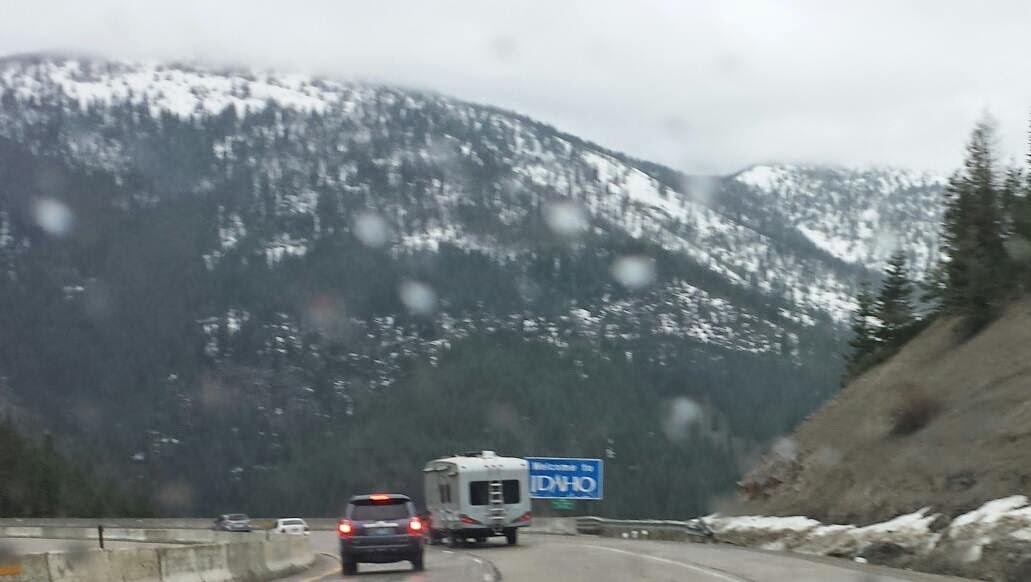 We didn't go out to take pictures of all the beauty though.  I think we will keep this one for ourselves.

Or we were just tired and lazy.  The park was nice enough though. 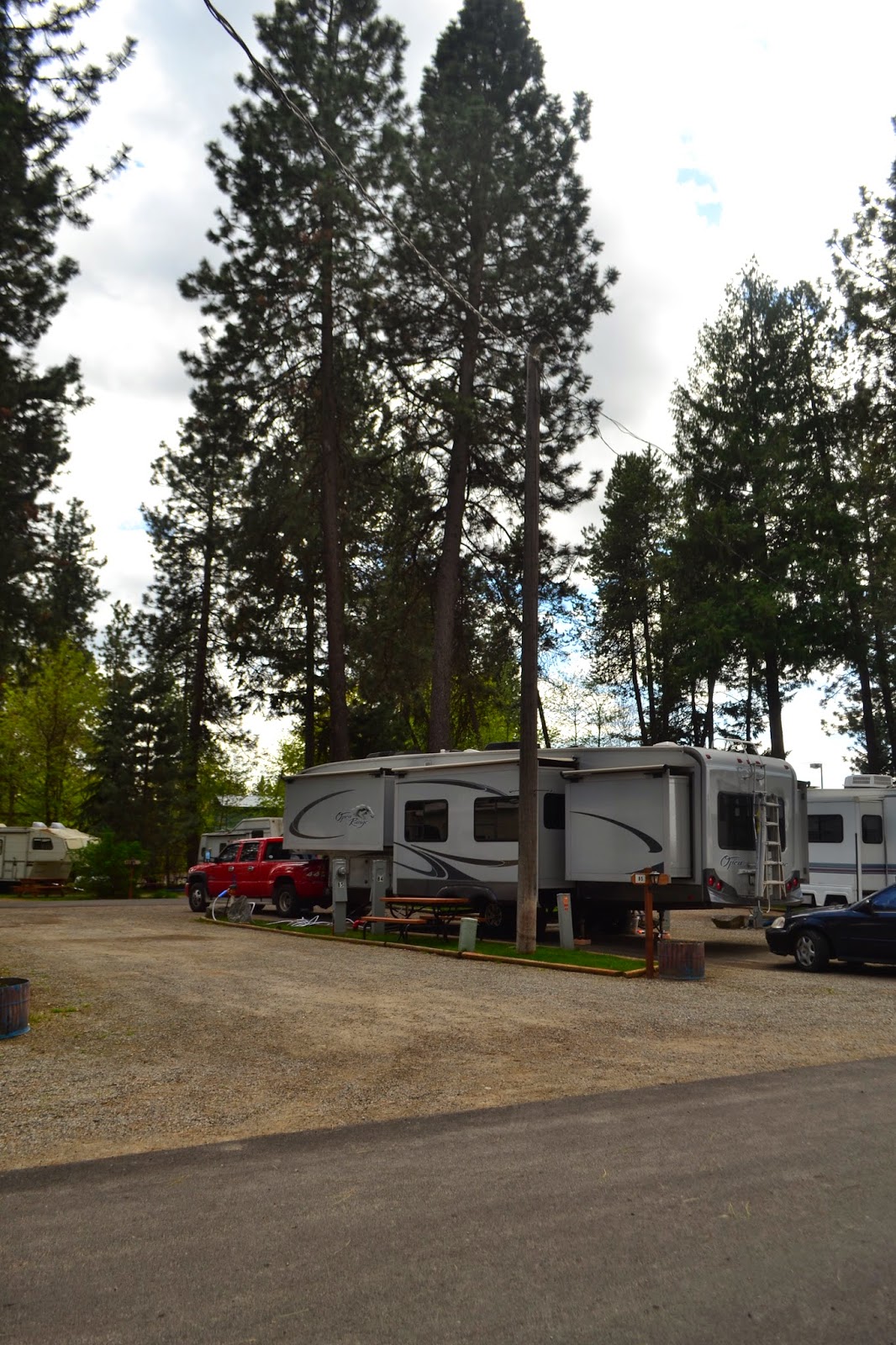 Also, they had a great Mongolian Grill restaurant that Michael is still raving about.

The next day was on to Washington. This route took us down past possibly my favorite river, the mighty Columbia. 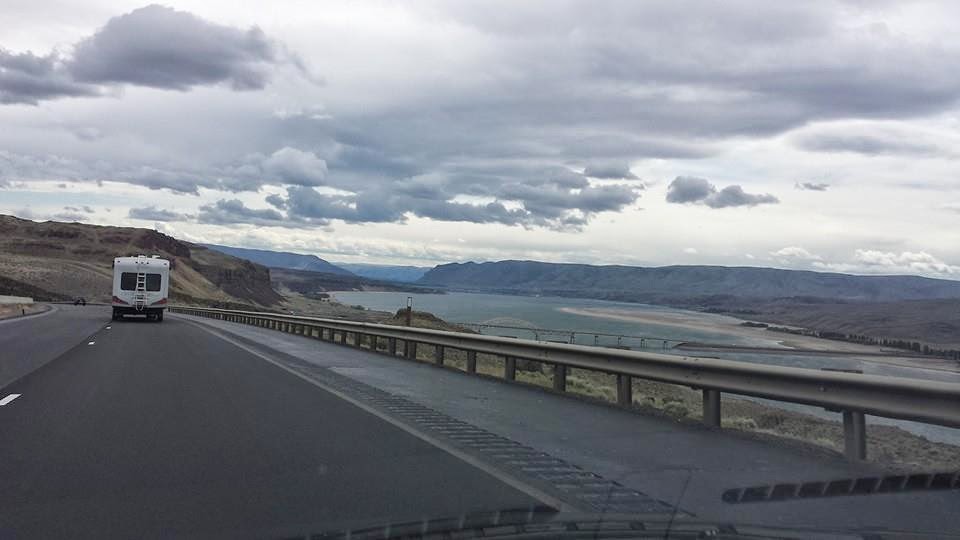 It took us a while, but we realized that a slightly different view of this area is on the cover The Next Exit book.  A very valuable book if you are into frequent long road trips. 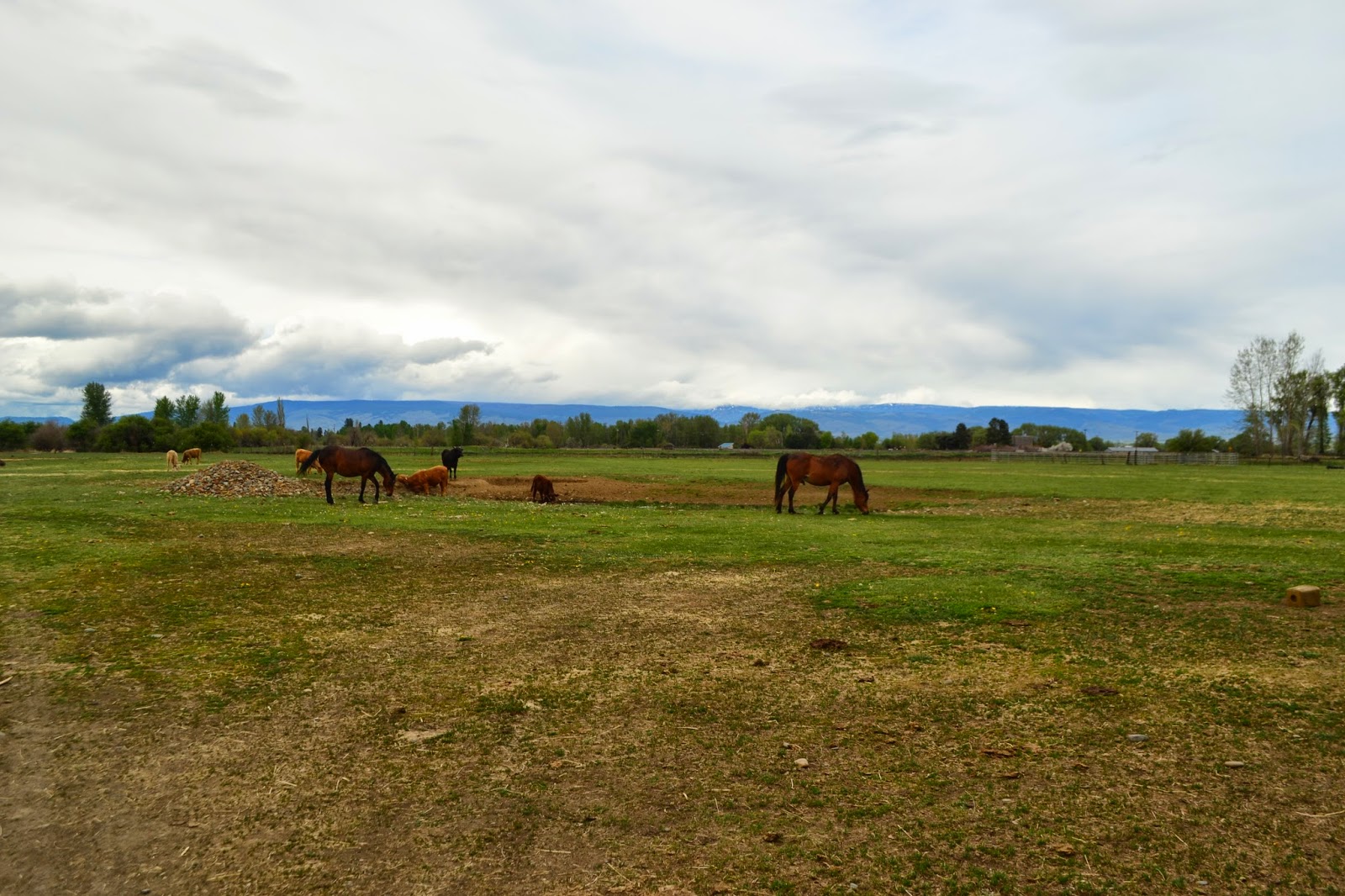 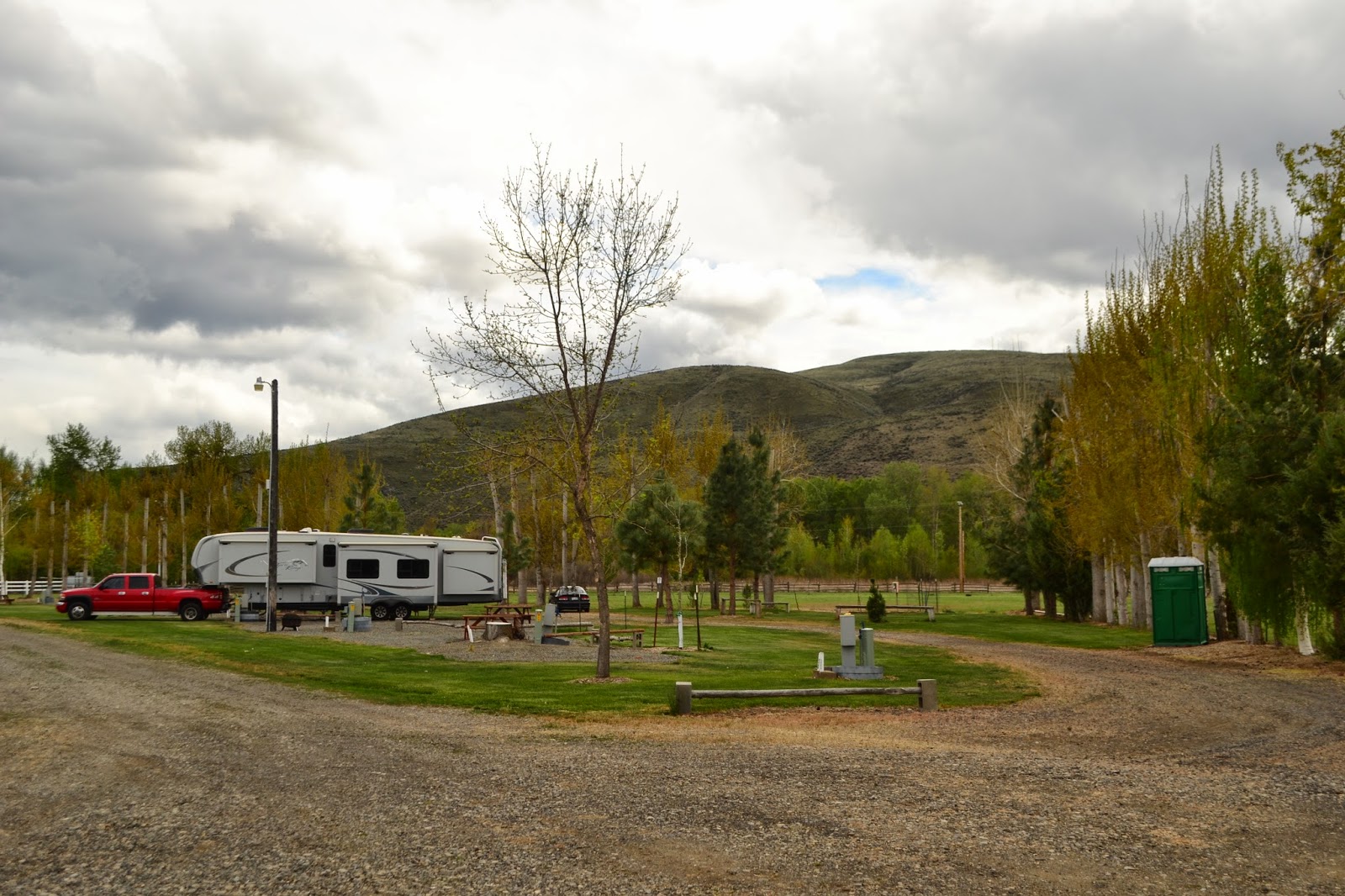 The next day was a short hop into Bremerton where we found our new site in a mostly mobile home park high on a hill.  That will make for some interesting marathon training. 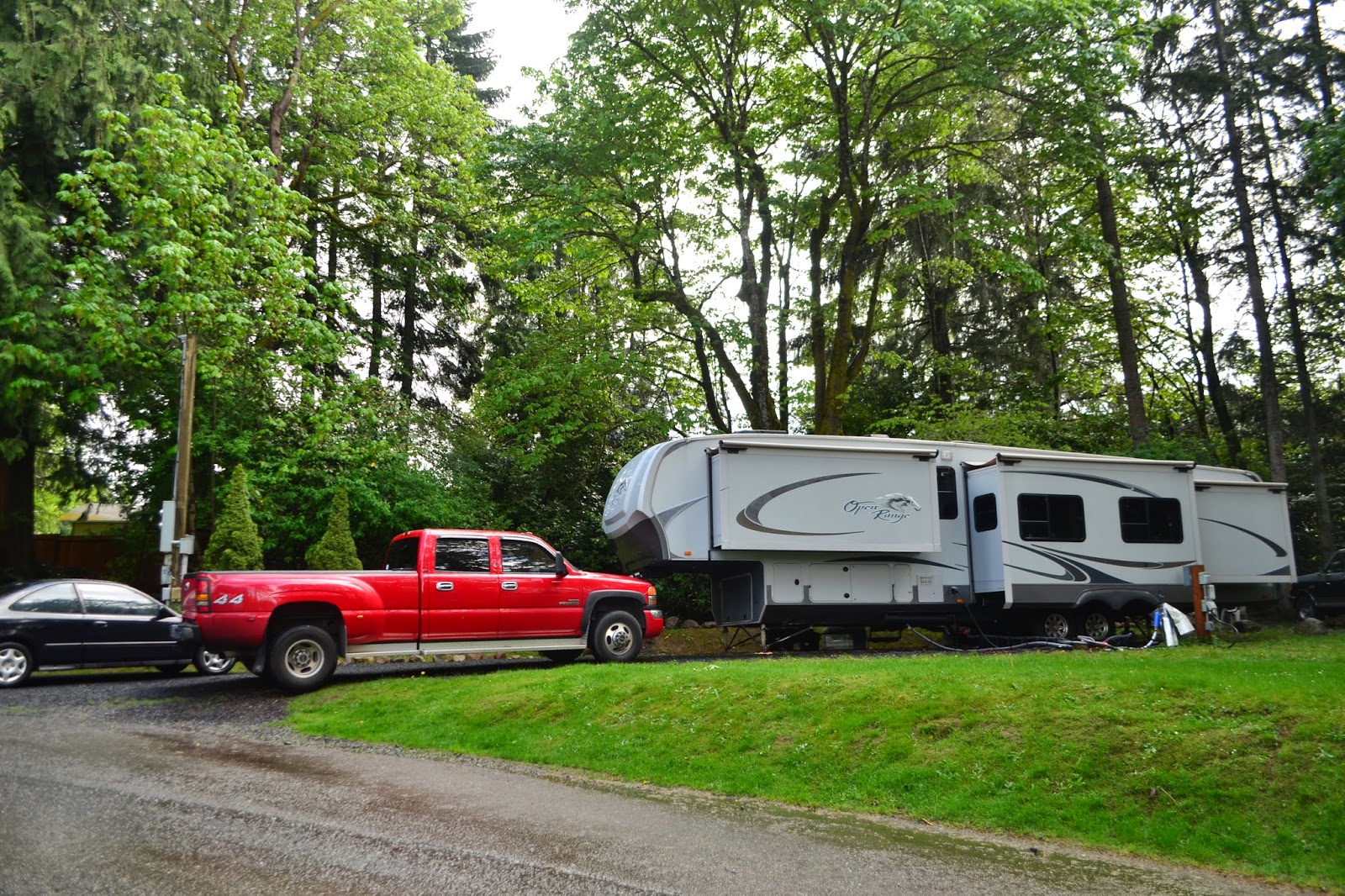 The boys found a passel of other kids and have been making fast friends.  Tomorrow, perhaps we can scrape off some of this road dirt and start repairing some damages.

Or maybe not.  We will see.


Posted by Adventure Nickel Farm at 10:45 PM No comments: