I didn't do squat today.

Oh, I fiddled about with a few things.  Mostly hung out with the kids and took it easy.  Watched Sarah work on paperwork for the cruise thing, try to figure out luggage and packing, worry worry worry.  I love her to death.  I would help her, but I have found that frequently leads to disagreement in the way we each approach problems.  So, I took the kids and left.

We went to WalMart and checked out the stuff the kids want for Christmas.  Then we came home and I tried taking a few pictures.

Max was playing outside with his little guys and a horse barn he got from Sylvia. 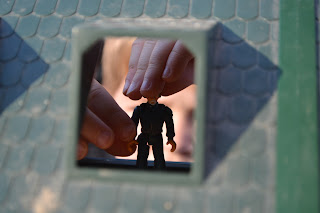 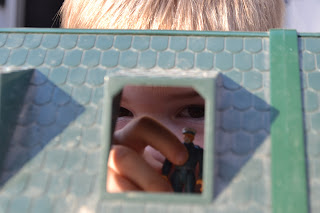 Michael was inside reading a book. 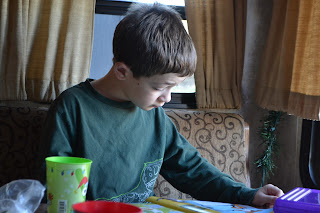 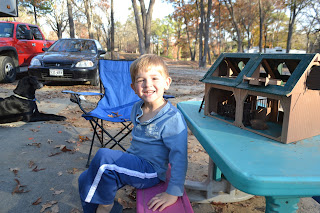 They seemed to have a nice day too.

Now I am back to work for three days and then..who knows.  Well, I guess Sarah does.  I should check with her.
Posted by Adventure Nickel Farm at 5:26 PM No comments:

Got something done today.  I managed today to write a short story for the November Challenge at the AFO forums.  Something at least.

Also, Sarah went out and bought some of the clothes I will need for the cruise.  I need a navy blue blazer to wear until my uniforms are made.  I also need something to wear other than jeans as they don't want you wearing those if you in any way represent the cruise line.  So I got some other pants too.

Boring details...how about this one. I am booked on a flight out of OKC on Jan 4 to head to Ft. Lauderdale.  It has begun.

However, as I was writing the narrative of the first two years I realized I didn't have much to draw on about the kids.  This stuff is for them.   I want them to not only know what we did, but their part in it.  So I am going to try to work more of them into the story here.  If I can.

It's funny.  Back when we started this RV traveling lifestyle, it seemed so daring.  It really seemed adventurous.  Now, it seems normal.  Pedestrian.  Other synonyms for uninteresting.  The cruise ship idea sounds positively crazy.  Will it be humdrum in a few years?  I guess we will have to find out.

I had a great idea last night as I went to sleep.  I was going to run a marathon on the ship while at sea.  I was hoping it would be a novel experience.  I set a goal to run a marathon and figured maybe I could do something unique while I did it.  Turns out it has been done.  Oh well.  Still might do it if I can't find a marathon to sign up for while we are in port somewhere.

A few links for the day.

This is the blog of an anxious, phobic and nervous traveler who is terrified of what she is doing, but does it anyway.  I have plugged through a few of the posts and it is well written and humorous.

Live on the Margin

This is a book by the Bumfuzzle guy and another sailor who are writing a book about how they have been supporting their lifestyle as online traders.  I have been following the Bumfuzzle crew for several years now and I can't wait for the book to come out.  It would be awesome to give up the day job and make a living wherever I am.

The blog of a world traveling couple who had a baby and kept traveling.  They recently raised to money to complete a documentary they have made about a new generation of people who work online and travel because they can.  Neat.

Posted by Adventure Nickel Farm at 4:16 PM No comments:

Back home.  This time with family.

Holidays round one is completed and we will have to call it a draw.  Yeah, I took in too many calories and may have had too much to drink on one...or more occasions.  Now to get ready for Christmas. 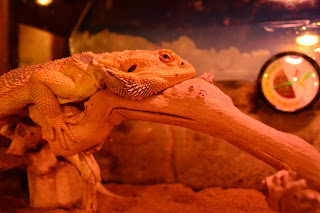 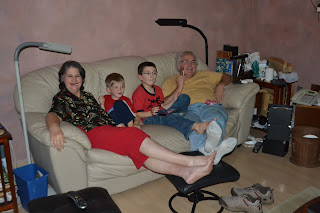 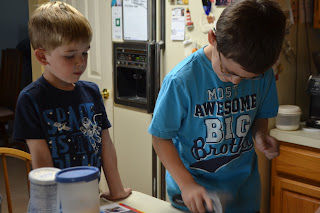 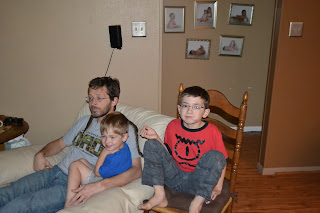 Posted by Adventure Nickel Farm at 6:01 PM No comments: