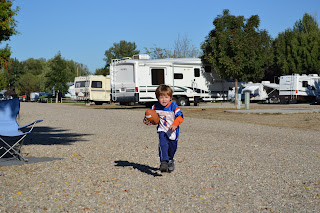 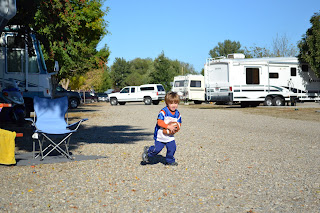 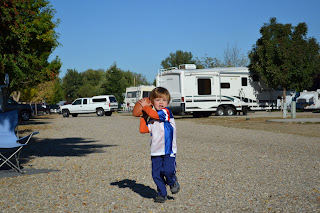 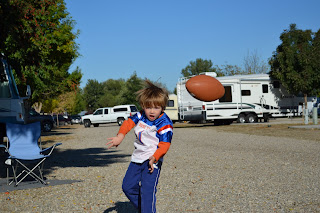 Posted by Adventure Nickel Farm at 5:58 PM No comments:

The story of the Adventure Nickel

I don't know that I have ever posted the story before.

The story of the Adventure Nickel.

Way back when in 2004, before children, Sarah was a travel agent. One of the perks of this job was the occasional free plane ticket. She somehow managed to wrangle two free tickets to anywhere. On a previous trip she had befriended a tour guide from Greece who agreed to put us up for a week if we could make it over. We spent a lot of time at his apartment that week because he had to work and we didn't know our way around. When he was off, he took us to some interesting places and Sarah and I learned his neighborhood pretty well. As the week wore on though we grew tired of sitting on his balcony or goofing off at the park across the street. We decided we had to get out and see the city even if we didn't have a guide. After all, there are only so many, “It's all Greek to me” jokes you can make while in an apartment. Out in the city, the jokes are endless. So we decide to go to see the Parthenon on the Acropolis. When you are in Athens, getting to the Acropolis is easy. Flag down a taxi and say 'Parthenon' or 'Acropolis'. Sarah and I had a lovely day exploring the Acropolis and the Roman Agora. It was beautiful. The trouble started when we tried to get back to his apartment. You see, we had a map of Athens, but our friend's house was just off the bottom border of the map. The name of the street is apparently pretty common. We went through several taxis trying to explain ourselves. Some tried to understand. One left as soon as he realized we didn't speak Greek. We were left with trying to catch a bus.
We wandered out until we found a bus stop. It didn't take long to realize that because of the level of detail, our map and the bus map didn't really correlate very well. We couldn't figure out which bus to get on. We tried a bus driver or two before we decided to walk. Now, we were going from one side of Athens to a place off the map on the other side. But, there was a distinct radio tower on a hill we could see from the balcony of the apartment and we knew where the ocean was. I figured that if we could just keep moving until those two objects were in their correct relative places we would be fine. Sarah wasn't so sure. She was pretty sure she knew which bus to get on. I didn't trust the bus because it could potentially take us further away. We eventually found a grocery store where we found someone who could speak enough English and could tell us which bus she thought would take us to where she thought we needed to go. So we went to the nearest bus stop and waited. And waited. Four or five buses came and went without being the one we wanted. By this time we had been walking for about two hours across an unfamiliar city where we didn't speak the language. As we sat, I tried to convince her we could make the walk. It was full dark by this time. I can't recall which one of us came up with the idea to flip a coin, but we did. We pulled out a Greek Nickel and decided to let it make the call. We flipped and the coin told us we were walking. As we left the bus stop shelter it started to rain. For some reason we found this really funny and started laughing. At which time we figured if it was going to be this absurd, why not take it a step further and skip? So there we were, skipping in the dark, in the rain, in Athens and laughing like idiots. It became a lot more fun when there was no longer any uncertainty about what we were doing. We could just get on without questioning if we were doing the right thing. It had been decided and to hell with the outcome. It didn't take long before we recognized the neighborhood surrounding our friend's apartment. We walked there like we had lived there our whole lives. When we told our friend what we had done he looked at us in amazement, 'you can't walk that far!' He also told us that it would not have mattered which bus we took. They all stopped at the stopped across the street from his apartment. Either way would have got us there, the important thing was to decide on one and do it.
So now, if we are faced with a difficult situation and we aren't sure what to do, we put it to the Adventure Nickel, that same coin. Something neat happens when you think you are unsure of what you want to do and you are about to put it to a coin flip. You start to imagine how you will react if the flip goes either way and you just might discover you feel really pretty strongly about it. Then, if you feel strongly, you can debate or discuss it further, but if it gets to the coin flip, it is final. There is no questioning the path once the coin has decided. Right up until the coin launches into the air, there is still time for discussion. After that, it is over.

So there you go.
Posted by Adventure Nickel Farm at 1:31 PM 2 comments: